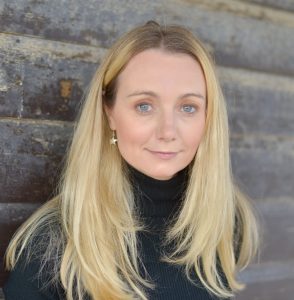 Silverthorne is a place of secrets. A forest of twisting paths and tangled thorns. A castle with locked towers and whispers of tragedy. A village trapped between terrors known and unknown. But something is stirring in the leaves . . .

Saffy is a good girl, tired of being told to stick to the forest paths, and always follow the rules.
Aurelia is a hidden girl, locked in a castle tower, dreaming of escaping the fate she’s told awaits her.
Wild Rose is a fierce girl, raisedby wolves, full of spells and fearlessness and cunning.

Together, they will change life in Silverthorne forever.

Cerrie Burnell is an author, actor and ambassador. During her time on CBeebies she broke down barriers, challenged stereotypes and overcame discrimination to become one of the most visible presenters on children’s TV. She has been listed by the Observer as one of the top ten children’s presenters of all time. Cerrie is the author of thirteen children’s books including her first non-fiction title, the award-winning I Am Not a Label; Snowflakes, which she adapted for the stage; as well as the Harper series, which was selected for a World Book Day title. She also wrote and starred in the play Winged: A Fairytale, as well as creating the one-woman show The Magical Playroom, which premiered at the Edinburgh Fringe. Since leaving CBeebies in 2017, Cerrie has made the eye-opening documentary Silenced: The Hidden Story of Disabled Britain. In 2021 Cerrie joined the BBC’s Creative Diversity team as one of their new Disability Ambassadors.

Sat 18th February 2023
Tickets £6
All children under 12 must be accompanied by an adult. All participants need a ticket. 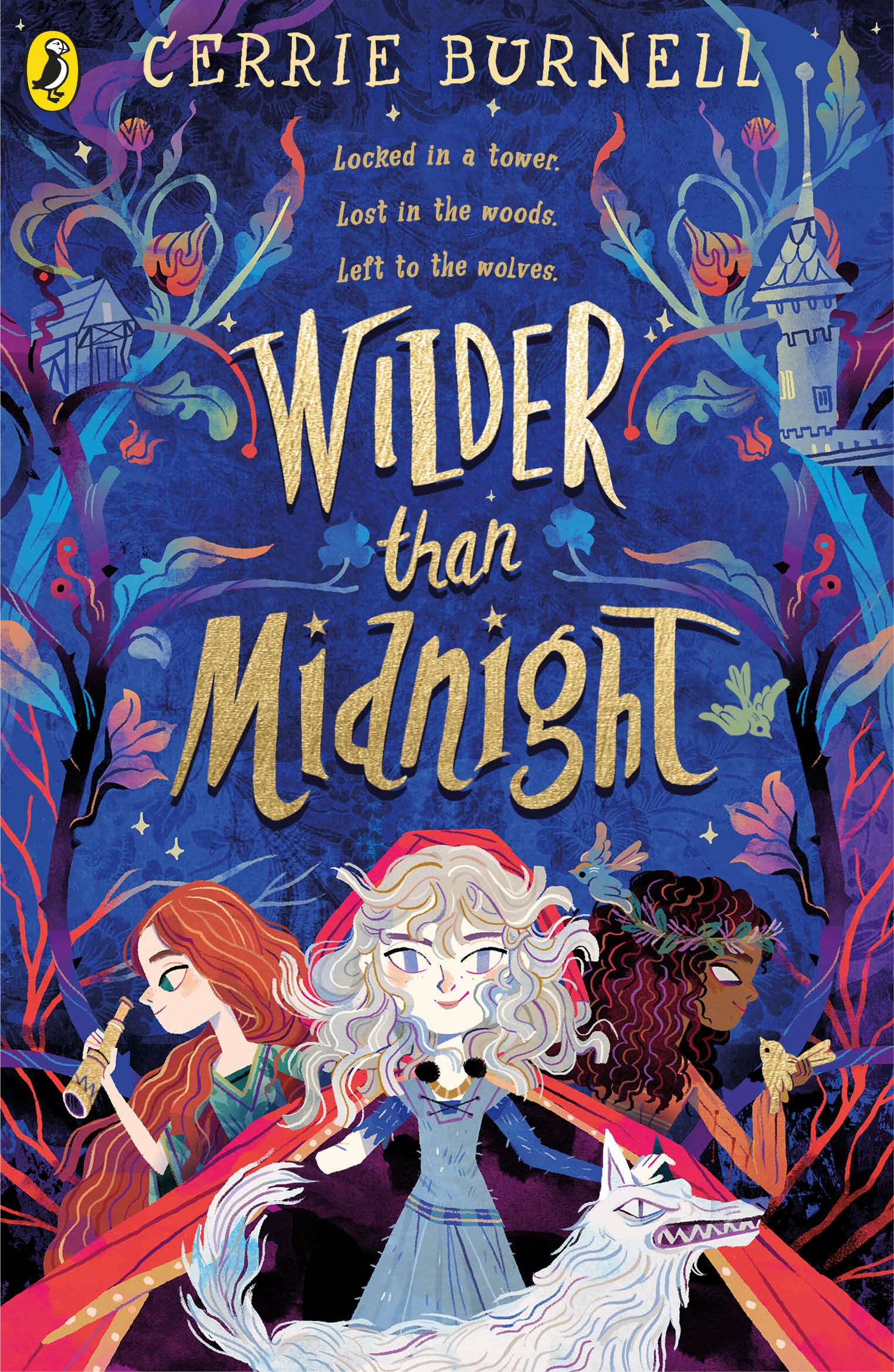