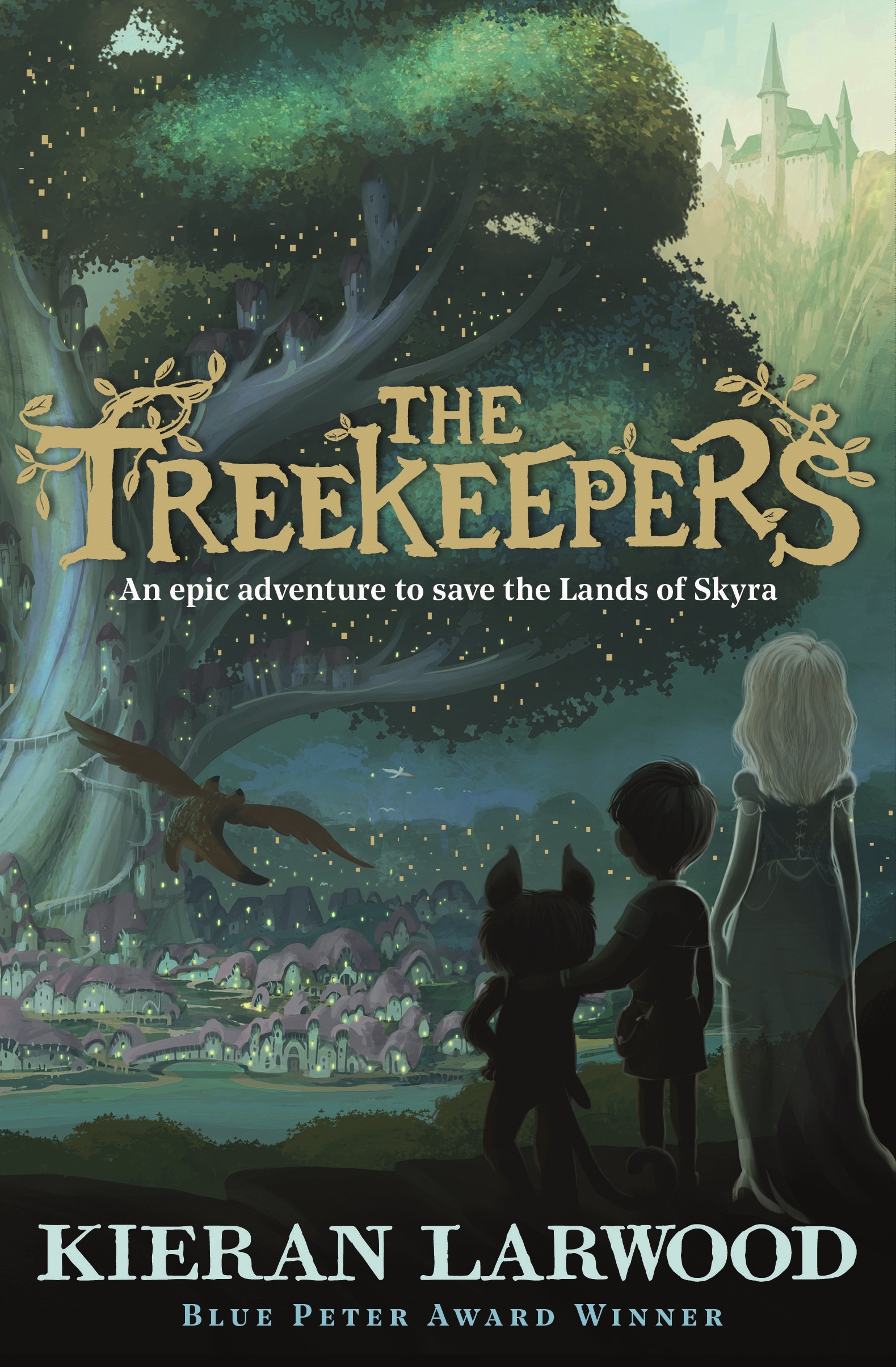 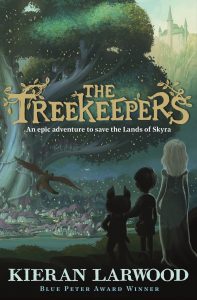 Tickets £4
Children under 12 must be accompanied by an adult. All participants need a ticket.